Showing posts from March, 2015
Show all

Writing to the music... 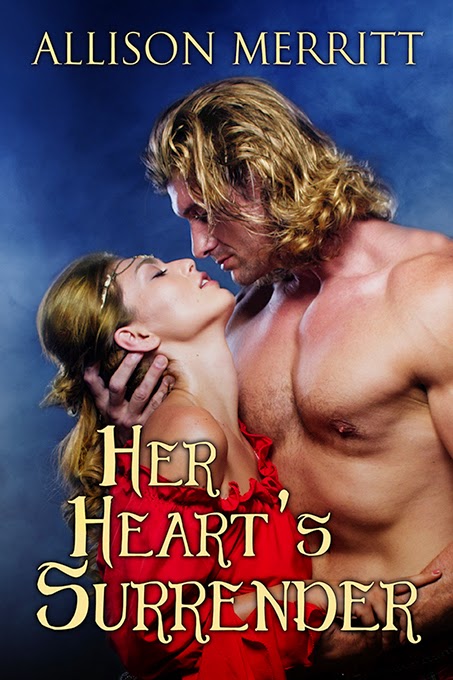 Music plays a big role when I write. If I can get quiet time to get some writing done, then I've got my Windows music player queued up. For Her Heart's Surrender, I was mostly into musical scores. Here's a little peek at some of the tunes that inspired the scenes in this Viking romance. The Angel of Death from The Vikings score. Because, of course, Vikings. Although, I have to admit, I've never actually seen The Vikings. Only part of one episode. I'm waiting to get it on DVD so I can watch the last couple of seasons. This music is seriously tense, which works for a lot of the scenes in Her Heart's Surrender. Courtyard Apocalypse from Harry Potter and the Deathly Hallows Part 2. Again, very tense music great for the battle between the Saxon army and the Vikings during the book. Sacrifice from the Guardians of the Galaxy score. Melancholy and sad, this is one of the songs I listened to most while writing. I've listened to it while writing other books as w
Read more

Why do authors do cover reveals? 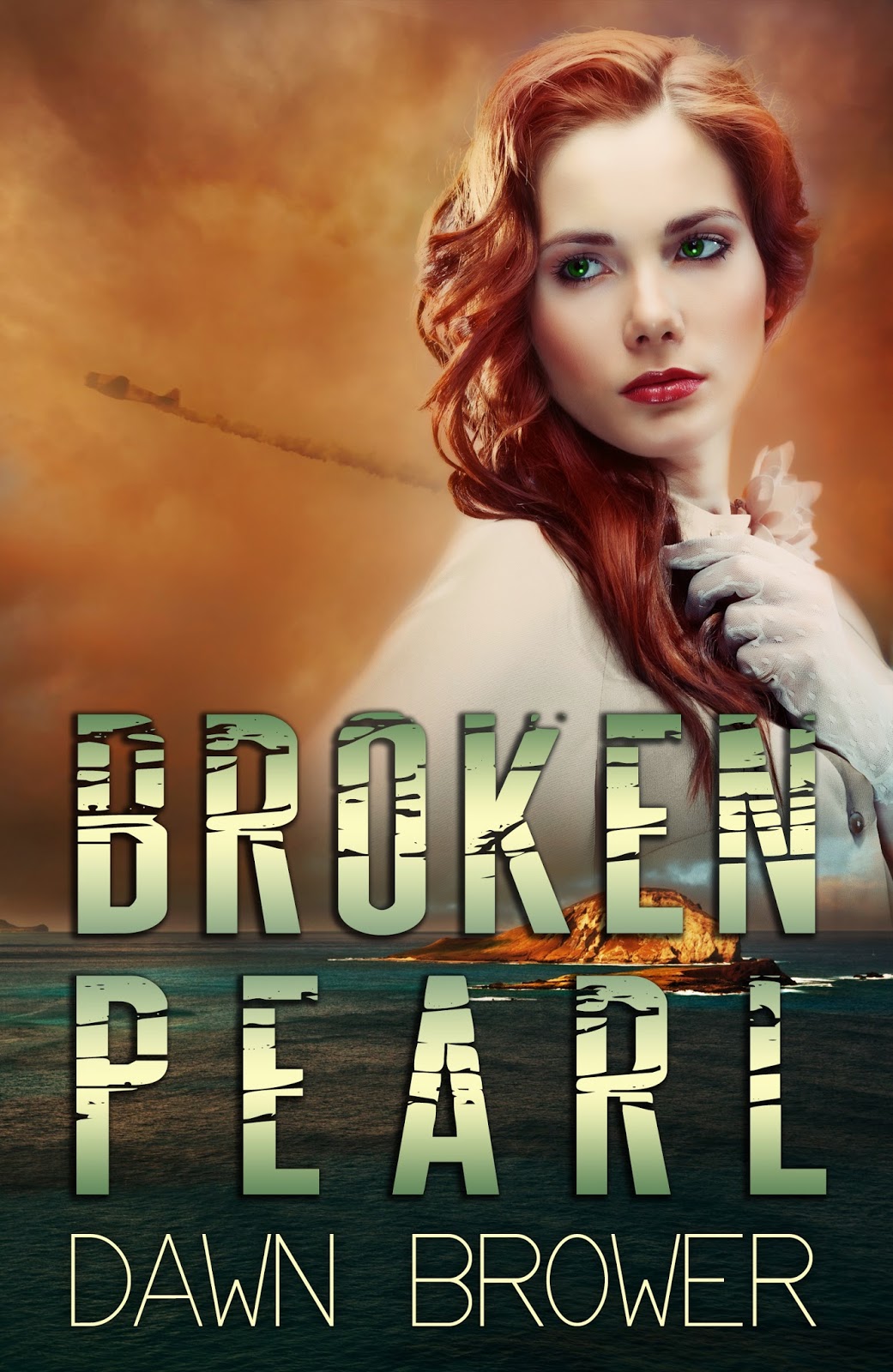 If you follow many authors and/or blogs that feature authors (like this one perhaps), you probably see some cover reveals from time to time. Usually they take place before the book is out, so you may be wondering why authors do this. Well for one thing, the cover is a vitally important part of the book and whether or not people want to pick it up to read too. It is also a way to say thank you to the cover artists out there who are often underappreciated in the publishing industry. They are artists make no mistake about it and they deserve to have the spotlight shined on their work. Think of cover reveals as a gallery show for cover artists, a chance for people to appreciate their art simply for the art. It is also a time for the author to just sit back and appreciate that their hard work has paid off. A cover reveal is the calm before and after the storm. They have survived writing and editing their baby and it's not yet time to get out there and promote like crazy. It's a ch
Read more
More posts